The Verde Valley includes about 714 square miles located in the geographic center of Arizona, about 100 miles north of the Phoenix metropolitan area. The Verde River runs through the valley from northwest to southeast and is augmented by flows from Sycamore Canyon, Oak Creek, Beaver Creek and West Clear Creek. The area is unsurpassed in its variety of physical beauty with the red rocks and Mogollon Rim to the north and east and the Black Hills and Mingus Mountain dominating the western and southern portions of the valley.

The City of Cottonwood is located adjacent to the Verde River at elevations ranging from 3,300 feet to 3,900 feet above sea level and experiences a mild climate which, together with its proximity to an abundance of natural amenities such as the Grand Canyon, Sedona, Dead Horse Ranch State Park, Tuzigoot National Monument and the historic mining communities of Clarkdale and Jerome, continues to attract steady growth and tourism.

Historic Old Town Cottonwood
Don’t be surprised if you see one of our resident peacocks strolling down the street or sidewalk of Old Town. We encourage you to spend some time shopping and dining in Old Town where you’ll find a variety of unique and eclectic shops and fine eateries that will surely put a smile on your face. Visit the Old Town Association site for more details. http://www.oldtown.org/

Recent History
The City of Cottonwood incorporated in 1960. During this period area roads were improved, particularly the Highway 89A "Bypass" and SR 260 to serve the needs of the Phoenix Cement Plant located in Clarkdale. This facility supplied the cement for the Glen Canyon Dam project near Page. During the early 1970's about 4,500 lots were platted outside the Cottonwood City Limits. These lots, known as Verde Village, have limited infrastructure but have been built upon over time and few vacant parcels remain today. With road development and an increasingly large residential base, commercial development moved south from Old Town to SR89A intersections at Main Street and at SR260 during the 1970's and 1980's.

Since 2001 the City has pursued the acquisition of the private water companies serving the area and with those acquisitions the City of Cottonwood has become a full service municipality.

Cottonwood has experienced a major expansion of the Verde Valley Medical Center, development of a “State of the Art” Cottonwood Community Recreation Center. This new center seeks to provide a wide range of indoor recreation activities, while serving all age groups and abilities within the community. New residential projects such as Quail Canyon and many commercial and office projects.

Population Growth
The Verde Valley has experienced significant population growth in recent years - 51% between 1990 and 2000. The table below shows the areas population increases during this period. 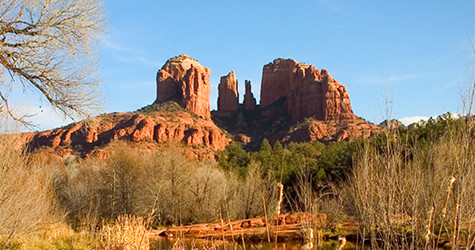 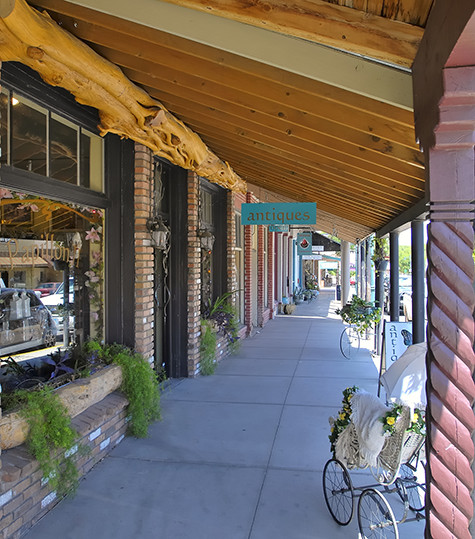 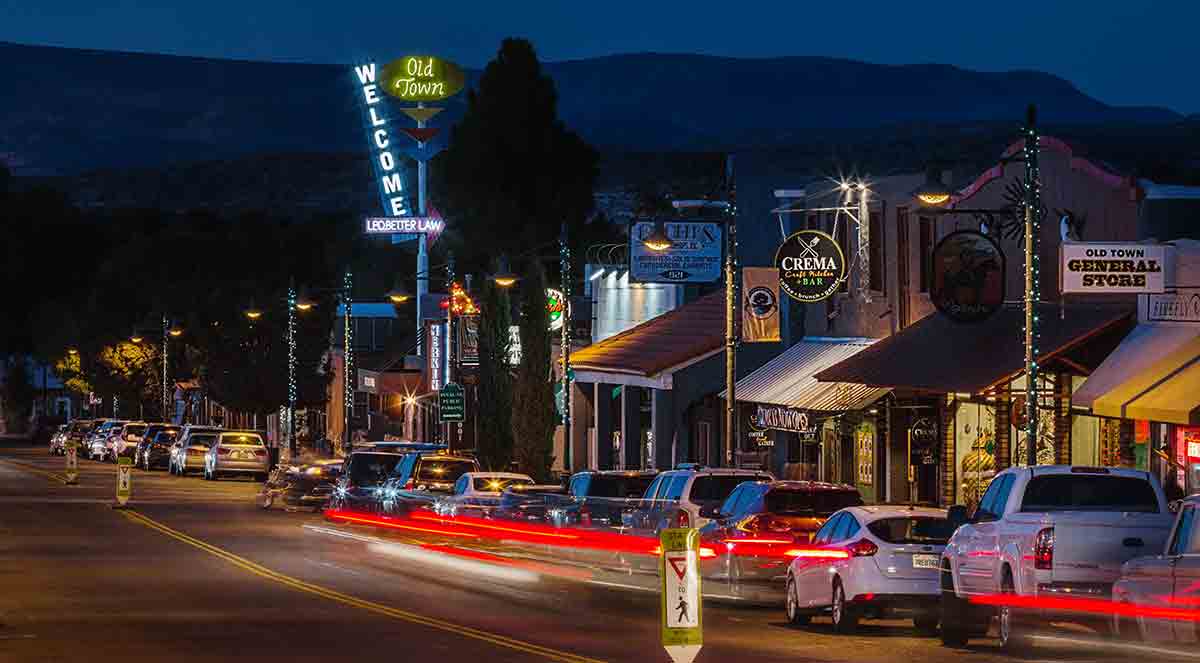